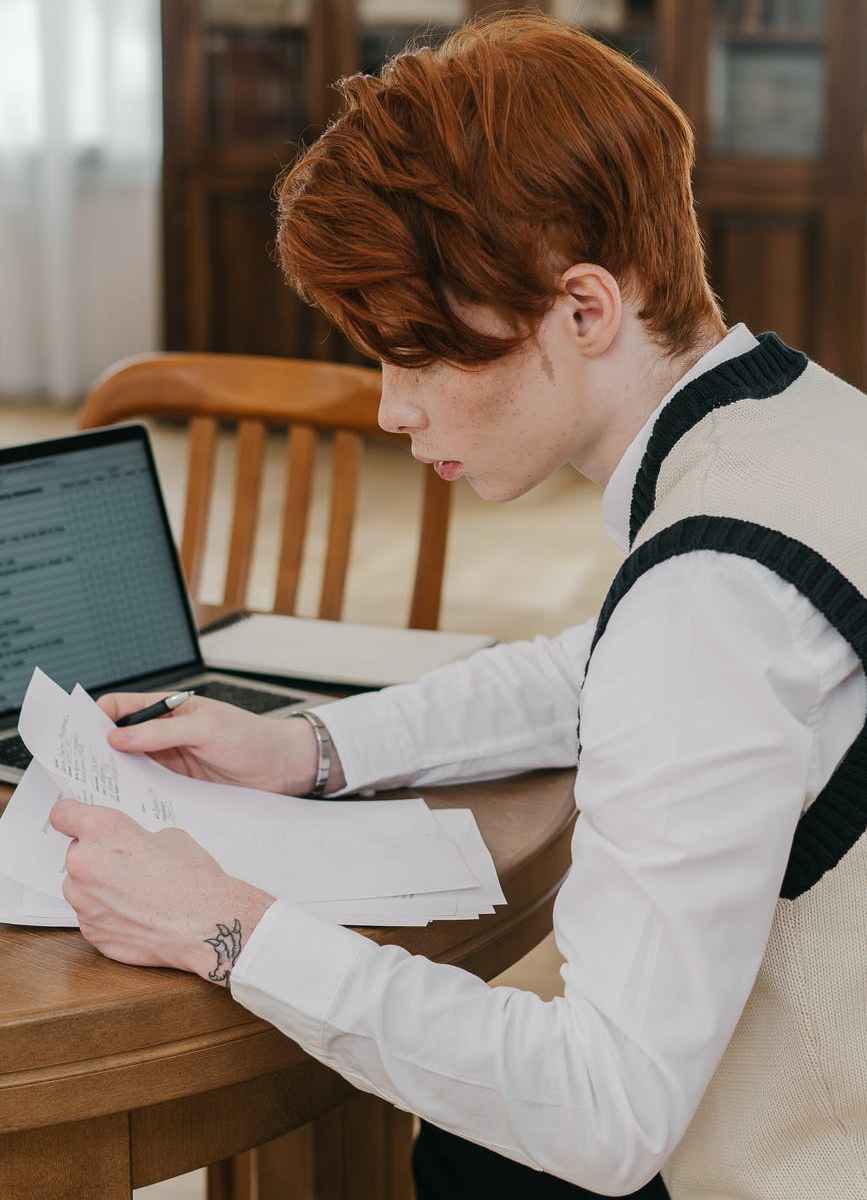 Do you find yourself sitting for long periods of time? If you work in an office environment or call center, you most likely are sitting to do your work, which may be hours on-end. Even working from home can lead to excessive sitting.

But, are you aware that sitting for long periods of time is not good for you body but, especially, your brain? Back, neck and gut problems can ensue, as well as eye strain. But there are effects to your brain which can hinder focus, productivity, and overall performance.

Newer research has found that sitting too much every day might create memory problems especially  in middle age and old age adults. Spending the entire day in your desk chair changes certain parts of the brain which are critical for the human memory.

The study by researchers from the University of California, LA has linked sedentary behavior to thinning of the medial temporal lobe, a brain region involved in the formation of new memories.  Brain thinning can be a precursor to cognitive decline and dementia in middle-age and older adults, the researchers added.

When investigated, the participants in the study revealed that they spent 3 to 7 hours, on average, sitting per day. And, with every hour of sitting, there was an observed decrease in brain thickness, according to the study. At every age, prolonged sitters show less thickness in the medial temporal lobe and the sub-regions that make it up, the study found.

Another study revealed that, compared to a person who sits 10 hours a day, someone of the same age who typically sits for 15 hours would have a medial temporal lobe that’s 10% thinner.

The brain, of course, relies on adequate supplies of oxygen and nutrients to maintain itself and resist the depredations of aging. If sitting too long is compromising those supplies, then it stands to reason that our delicate cortical structures will have trouble maintaining the volume and density they had when we were young.

So how does sitting relate to being effective in your job now? Well, our sitting positions can constrict blood flow to areas needed to do the work, such as the prefrontal cortex, in addition to  affecting the other areas and muscles mentioned earlier. Being under the stress of thinking and producing also releases cortisol into our system, which are further detrimental.

So what is the solution? Get up and do something every 20 -30 minutes – take a ‘brain-break,’ which can include:

These are just a few suggestions but the important point is to take frequent breaks during your day, as these will positively affect both your body and your brain. The lasting effects will be formulated now to prevent any listed in the study from happening. Now, get up and move!